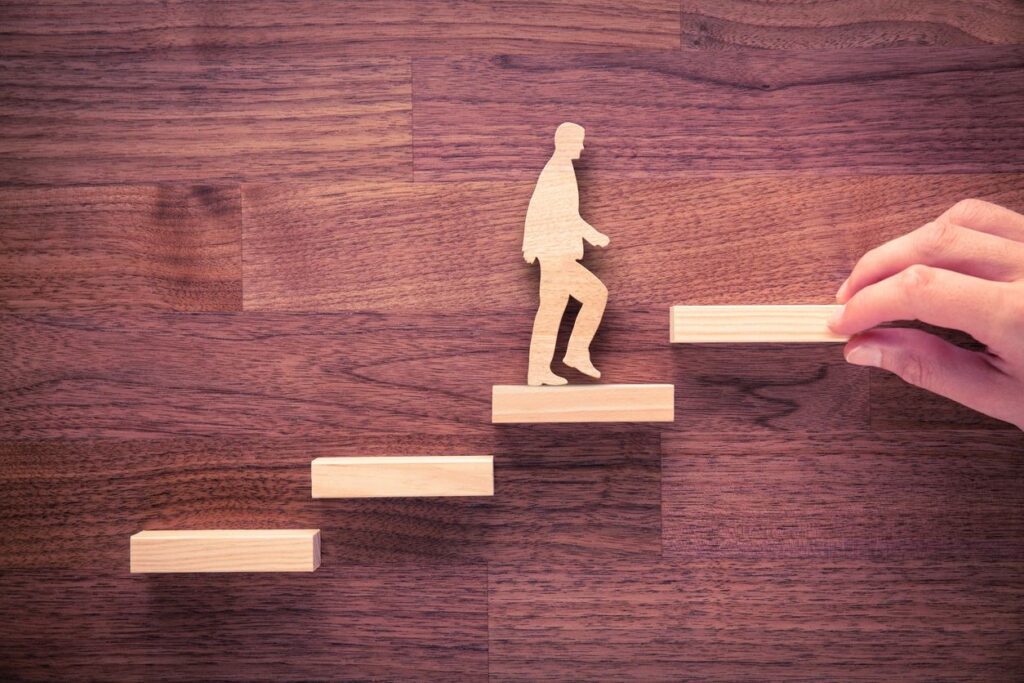 31 JanDoes Divorce Make You a Failure?

Do you think that divorce makes you a failure? Consider that in life, what many see as a failure is actually just a sign that it’s time to do something else. Many people who are going through divorce feel like failures. I have been divorced twice and I always felt like I had done something wrong. People have to understand that relationships have life spans. We form relationships for a reason or a season.

When the reason or the season is done, the relationship ends. Society has placed an arbitrary rule on marriages that they should be for the lifetime of one of the people in the relationship.

Most wedding vows include the words “until death do us part” – so a marriage that ends in divorce (instead of a spouse’s death) makes you a failure. However, this view of marriage is simply not realistic.

Does Divorce Make You a Failure?

In other words, what many people call “failure” is actually a sign it’s time to do something else. When people die, have they failed? Obviously not – they simply have come to the end of their lives. That is not failure. Oftentimes, what you initially see as a failure is actually a success because you have learned what doesn’t work. As Thomas Edison once said, “I haven’t failed. I just found 10,000 things that didn’t work”.

When a relationship ends, it doesn’t have to be a failure. It is only a failure when people try to place blame or hate their former partner. If someone does not behave the way you want them to behave, it is certainly acceptable to end the relationship.

When my clients came in for a divorce, I often asked them why they had married their partner; the most common answer was, “Because I loved him/her.”  I would then ask what happened, and they would reply with a long litany of sins their partner had committed.

Does Divorce Make You a Failure – or Just no Longer Compatible with Your Spouse?

Generally speaking, people get divorced because they are no longer compatible. Perhaps they were never compatible in the first place, but life has a way of changing people. It is natural for people to change. You can either allow your partner to change or you resist. If you resist, then divorce is inevitable. If you allow your partner to evolve, your marriage may evolve as well.

Many times, one spouse has disempowered themselves to the other spouse. That is immature and selfish. Divorce invites each person to empower themselves even though it may be daunting. Both people can come out the other end self-empowered and mature individuals. If that is the case, divorce is a good thing. Unfortunately, divorce can manifest one or more victims and that is unfortunate.

Learning from Your Divorce Makes You a Success I tend to believe that everything happens for a reason, and that reason is to make us stronger. In other words, that which does not kill us makes us stronger. We have to remember that divorce happens “for” us, not “to” us. Many times, I have compared divorce to a chrysalis: the caterpillar probably would prefer to stay a caterpillar, but nature has different plans for it. The struggle of breaking free is what gives the butterfly the strength to fly.

Botanists have done experiments on butterflies by cutting the cocoon open so the butterfly does not have to struggle to get out. What happened was the butterfly did not have the muscle strength (which it developed breaking free) to fly.

So, Does Divorce Make You a Failure? Your Actions During Divorce Determine Whether You’ve Failed or Succeeded

All divorce is painful, but it doesn’t have to be destructive. If children are involved, it is absolutely imperative that the parties cooperate in raising the children. Parties that choose to be victims often make their children the true victims of a divorce.

Using the children against their other parent will always end in disaster. If they can just remember that they are butterflies struggling to be free, psyches don’t have to be traumatized or destroyed. How people act in divorce reflects their true character and if they can rise above the pettiness and melodrama they will be successful.