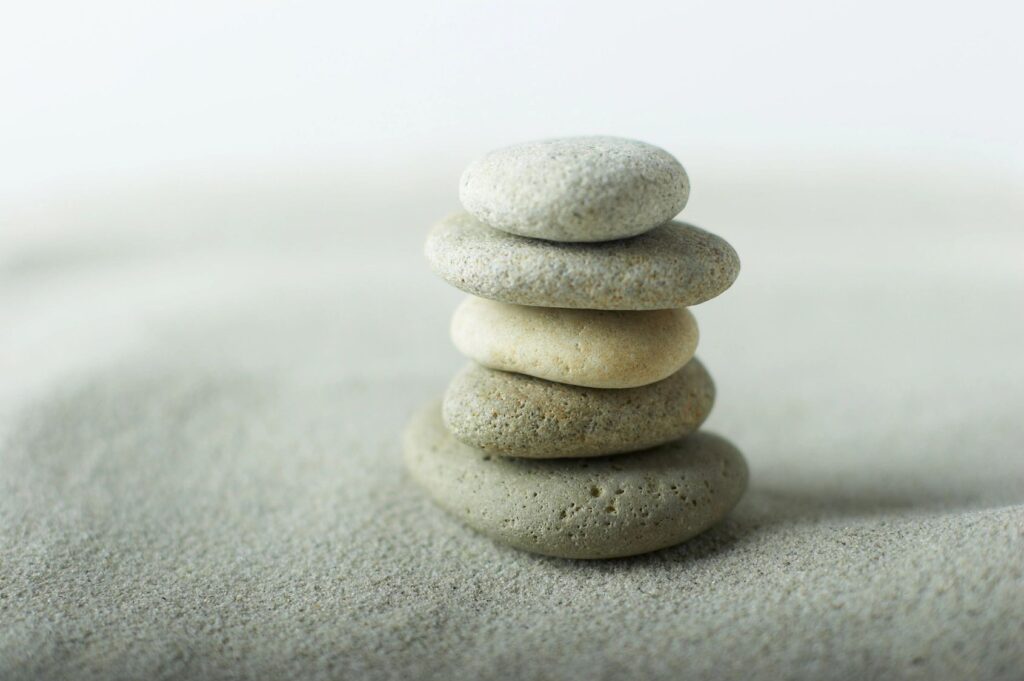 13 MayThe Difference Between Intelligence and Wisdom

Intelligence and wisdom are two sides of a similar coin, namely our mental ability to succeed and live in the world. Intelligence is an individual’s capacity to store and utilize information while wisdom is more practical knowledge gained through experience.

One way to illustrate the difference is by comparing a Volkswagon Beetle to a Ferrari. Intelligence will tell us the function and specifications of each. Wisdom will tell us which one to use. Intelligence can be described as innate while wisdom can be described as common sense. This is why geniuses can have such a difficult time living in the real world. They can tell you how to find the square root of pi but they may not be able to iron a shirt.

A famous example of wisdom versus intelligence comes from the Old Testament and the story of Solomon. As the story goes, Solomon was a pious man who loved his God above all others. To reward Solomon, his God granted him anything he wanted, and Solomon chose wisdom. Thus, he was just and wise as a king, knowing the common sense of things. It goes without saying that he was already intelligence and wise by knowing to ask for wisdom, but it makes a good story.