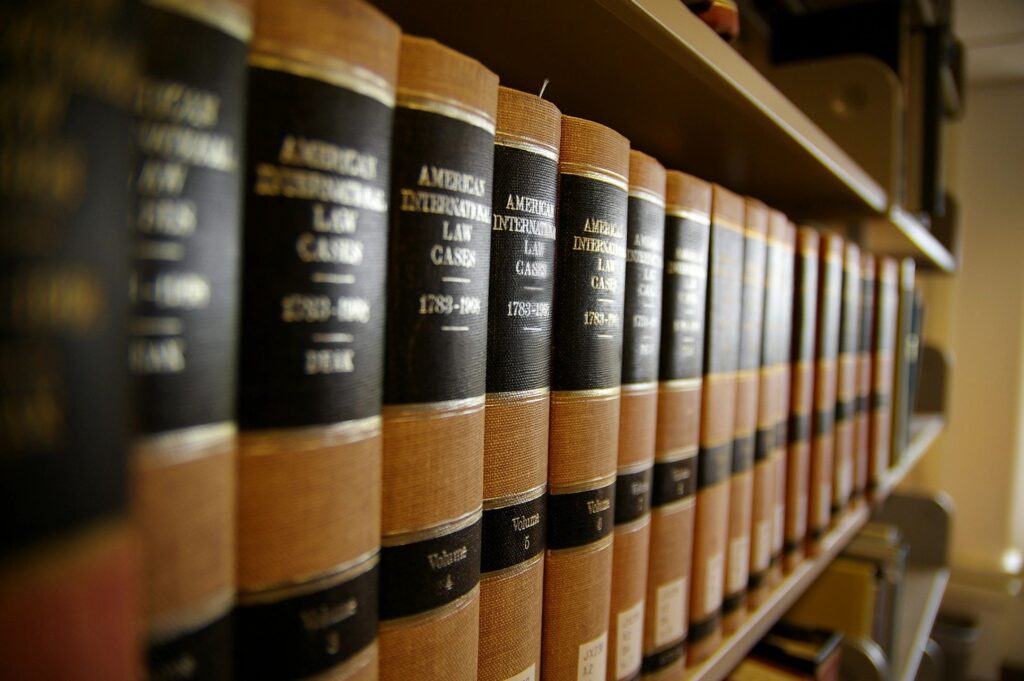 25 AugTaking a Bar Exam at the Age of 64: Losing My Mind and Winning

Taking a Bar Exam at the Age of 64: Losing My Mind and Winning

I am a lawyer coach who specializes in helping law professionals deal with fatigue, burnout and depression to become more resilient attorneys.

It is rare in life when we are afforded the opportunity to repeat the events of our youth. In accordance with my parents’ wishes I took the North Carolina State Bar exam in 1978 and became the third generation of Robinsons to enter the grand and exalted career of practicing law. I was not the last, I had two brothers who also became lawyers soon after. My grandfather was a judge in eastern North Carolina during the depression. My father was a nationally known trial lawyer and a trustee on the Board of Trustees of the United States Military Academy for many years.

In 1978 I was 24 years old when I took the NC bar exam and fresh out of Wake Forest University law school. I remember the first thing the bar review tutor told me, that I would never again know as much law as I knew at that time. He predicted that once I passed the bar exam, I would start forgetting. He was right. He did not offer any advice on dealing with the pressures of my position.

In 2004, I was an emotional wreck. The pressures of a trial practice and two divorces led me to quit practicing law and seek answers to life’s bigger questions. My children were grown, and I had no desire to keep fighting the fight. I was interested in healing my wounds and becoming whole again, to remember what life was about other than working 80+ hours a week.

Fast forward to Portland, Oregon in 2017. I had remarried and had made a much better choice of partners. I was counseling professionals on burnout and stress, having learned many things during my travels over the last 13 years. I had healed.

I met a good friend who offered me the job of being in house counsel for his engineering firm. Administrative law was a good field for me, technically challenging without the stress of a law firm and trial work. The idea of a steady income and office hours also appealed to me. However, the offer came with a condition, I had to be licensed to practice law. I quickly determined that comity wasn’t an option, I had been out of practice for too long. I would have to pass the Oregon State Bar Exam.

The good news was that 2017 was the first year that Oregon would be participating in the multistate format. It would be concentrating more on uniform national laws and not so much on the weird exceptions to the rules hidden in the statutes of a frontier state. The pass rate over the past few years was fairly low, so I had my work cut out for me.

I had come to a place within myself that I was not afraid of putting on the mantle of a lawyer. I had made peace with the issues that were confronting me in 2004 and had become a much more self-confident and clearer headed. I had in many ways grown up and my emotional maturity was much more grounded. I say all this because I realized that the only thing I had to overcome was the fear of failing, and I knew all about that.

My Strategies for Passing the Bar Exam

In looking at the statistics of bar exam results, I could see that the fear of failing was usually the reason people don’t pass. Some people who failed didn’t study or didn’t make an effort. Most people that I talked to experience the overwhelm of doing something monumental for the first time, they didn’t know what they were doing. It scared the stuffing out of them.

I knew that if I let the enormity of the task overwhelm me, my chances of passing were pretty slim. I did what I knew to be the only thing I could do, I signed up for a bar review course. The first hurdle I ran into was the change in technology of bar review courses. When I took the bar review course in NC in 1978, there were live lectures and hard copy review books. We had long since evolved into the digital world and everything was computerized and virtual. I could go through the review course at whatever pace I desired.

I knew that if I could break up the review course into bite sized pieces, I stood a better chance of assimilating all of the information I had intentionally tried to forget over the last 13 years. Trying to cram all of that information into my brain at that stage was a non-starter. I counted how many days I had until the Oregon State Bar Exam and parceled out the sections on the review as evenly as possible.

I dutifully listened to the lectures and took the questionnaires at the end of each segment. I was dismayed when my grades weren’t very high. Given my training and background, I had to resist the urge to focus on the areas I didn’t score well on, I had to get through all of the material.
Some of the topics were better than others, evidence and other trial related topics I still had a pretty good grasp.

Towards the end of the review I discovered that I could access past bar exam questions. I determined that the Oregon bar exam focused on a number of specific topics rather than a broad brush. The same subjects were queried over and over again. Given the fact that I was not scoring well on these topics, I decided to focus on the ones that were more frequent and take my chances on the others.

As far as the multistate part of the exam, I was not as concerned. Due to the fact it was a multiple-choice exam, I knew I had historically tested well on multiple choice exams. My experience was that it wasn’t so much about knowing the answer but knowing the best multiple-choice answer. I recalled that in taking the North Carolina State Bar exam back in 1978, I often disagreed with the choices I was given on the multiple-choice questions, but I had to answer it anyway.

The week of the bar exam finally arrived. Even though a high paying job was riding on how I performed, I focused on not freaking out. I continually did breathing exercises to keep oxygen going to my frontal cortex. I was also reminding myself that I had done well before and there was no reason I was not going to do well this time.

There is a fine line between fear and excitement, and I kept saying to myself that I was excited. We can choose whether we experience fear or excitement. Even though I had to tell myself I was excited every five minutes, I finally relaxed and committed to enjoying the ride.

I arrived at the test site, the Portland Expo center. The hundreds of candidates all fit into one enormous room. It looked like an Orwellian movie with all of those white-knuckles and red eyeballs. I had decided to dress in my finest three-piece suit. Even though I probably was the only applicant wearing a tie, I opted for what I knew. I also have always believed that it is better to be over-dressed than regretting my clothing choices.

I knew that I didn’t know everything, and I promised myself I would not panic if there was a question I didn’t know. Sure enough, there was one essay question that I didn’t have a clue of the answer, so I just made something up that sounded legal and moved on. There were questions I did know the answers to, so I focused on doing well on those. Answering those questions were actually fun.

I continued to do my breathing exercises and staying calm. In glancing around the room, I could see that a lot of the first timers were struggling. At least I was controlling my fear and not letting my emotions take control. I did take some comfort that the dozens of applicants who ran into the bathroom to puke did not include me.

I did not study at all overnight. I figured that if I didn’t know it by then I was not going to pass anyway. I got some good food, relaxed and went to bed early. Each day became easier as the panic factor subsided. After the last portion of the exam was done, I was completely confident I had passed. In fact, I thought the multistate exam given that year was much easier than the North Carolina focused exam I had taken nearly 40 years before.

The good news was I passed with a high score. The bad news was the job offer disappeared after I was licensed. I was not upset; I had accomplished something that very few people are given the chance to do. I had also closed the circle on a low point in my life. I found that having a law license gave me a bit more credibility when counseling attorneys who were going through similar crisis. The moral of the story is age is irrelevant. If you believe in yourself, you can achieve some amazing accomplishments.