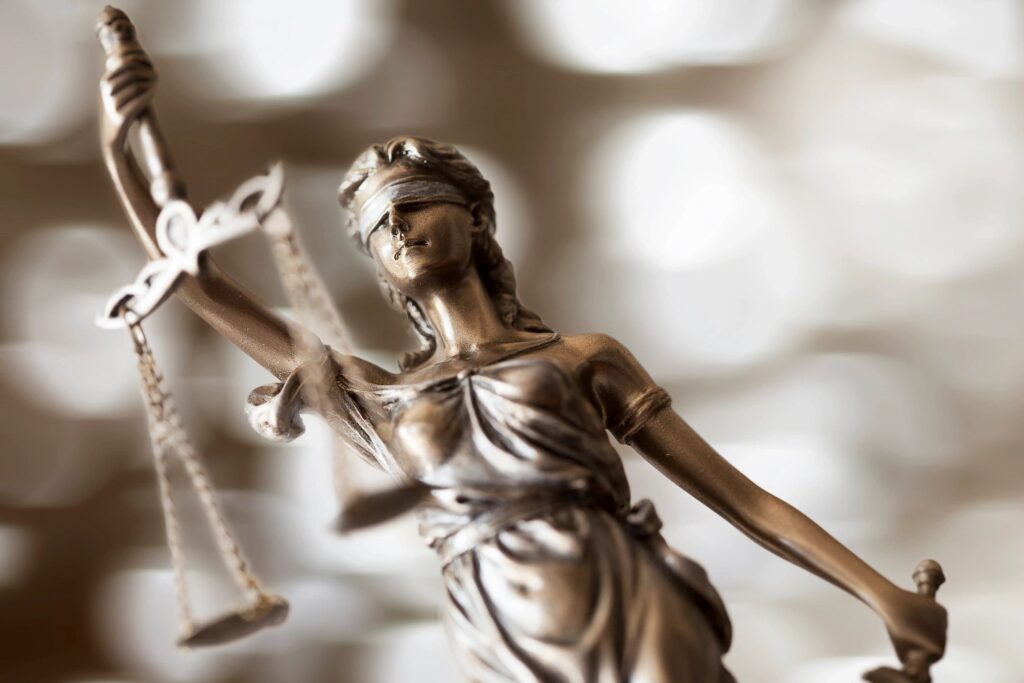 The Underlying Problem with Our Family Law System

That includes custody, support, and non-compliance or “bad behavior” of an ex-partner. We should consider shifting the resolution of divorcing parents’ psychological and behavioral problems to the professionals trained to deal with them. The inherent problem with our current Family Law “System” is that it is not designed to therapeutically resolve the issues facing families in today’s society. The breakup of marriages and the resultant issues arising with custody of children, financial support of children and spouses, and behavior of all concerned are not properly addressed by our traditional confrontational legal system.

When my clients complain about the behavior of their ex-partner and ask me to get the court to intervene, I have to explain that courts are not designed to tell people how to be good or responsible parents. The Court can only throw people in jail or fine them, which does not resolve the underlying issues. Courts with lengthy caseloads don’t have the time to educate angry or upset parents on how to behave when their marriage has fallen apart.

I find that most people going through the divorce process are already traumatized by the breakdown of their marriage, and going through the courts only adds to that trauma. Appearing in front of a black-robed judge separated from the parties by a high bench is nerve-wracking. I have been divorced twice and, even as a seasoned trial attorney, I remember how daunting the experience was.

Most divorcing individuals believe that the system is not fair to one group or another – and in some cases, they are right. One belief is that fathers – particularly Black fathers – are not treated fairly in custody issues. Another belief is that women are not treated fairly in support issues. The result is that many family lawyers advertise that they specialize in representing fathers/men or mothers/women to attract those hoping to level the playing field.

Instead of inflicting the current family court system on them, we should assign all divorce, support, and parenting matters to a tribunal that only hears those types of cases. The tribunal would be informal and concerned primarily with a collaborative effort of all concerned for the best result for all concerned. Each case would have a panel of three professionals: a lawyer, a family counselor, and an accountant – all of whom are familiar with the issues facing a dissolving family. These professionals would be paid by the State.

If a case involved financial irregularities or needed forensic accounting, the panel could refer certain issues to an approved financial analyst who would be paid by the parties. It would be assumed that only people with higher levels of assets or income would need such an expert. This would apply to people involved in closely held businesses or complicated financial transactions.

The setting would be informal, such as at an office or business conference room. Parties will have filled out forms to ascertain assets, income, special needs, and other issues needed to be addressed. Presumptive levels of support and division of assets would already be determined through the attorneys to be reviewed by the panel. If either party had an exception to these presumptions, they could discuss it with the panel.

Since the panel would be experienced in the issues, legal or financial issues could be worked out in a collaborative manner involving mediation if necessary. We need to eliminate the climate of “win/lose” from the process. If the parties knew what to expect the results would be less traumatic.

Everyone would be subject to uniform ground rules of behavior. Each parent would have equal rights to custody to be adjusted with the consent of the panel and the parents. Court-appointed counselors would be available to help guide the parents and children through this new phase of their life. The combative nature of the divorce process would be eliminated. With uniform ground rules, there would be no need for people to feel victimized by the system.

The priority with these panels is to help the parents learn how to problem solve peacefully and respectfully. Education and parenting classes would be mandatory. Financial counseling would be mandatory if the parties fail to comply with panel rulings on support. In other words, people would be given help, not jail sentences. If a panel believes that participants are willfully ignoring or failing to comply, they would be assigned to the criminal court dockets for harsher guidance.

Shift the Resolution of Psychological/Behavioral Issues to Mental Health Professionals

The hope is that people would be more willing to comply with an expert-driven decision than a court decree from a judge who may or may not appreciate the effects of the complexities of divorce upon a dissolving family. Judges are trained on how to try cases, not how to solve family problems. If the parties have a chance to meet and discuss their issues with a panel of experts who have the bigger picture in mind, their experience would be more therapeutic than traumatic.

The ultimate goal is to shift the resolution of psychological and behavioral problems to people who know how to deal with them. The dissolution of a marriage (unlike the dissolution of a corporation or partnership) is not a legal matter, and trying to force a round peg through a square hole has not been a satisfactory experience for most divorcing couples.

With this new system, people with psychological and behavioral issues will get help or at least guidance on how society expects them to behave. Knowing that their issues will be helped by professionals with the right knowledge, experience, and skills will help countless families get through this experience without further trauma.

See this article as published at FamilyLawyerMagazine.com