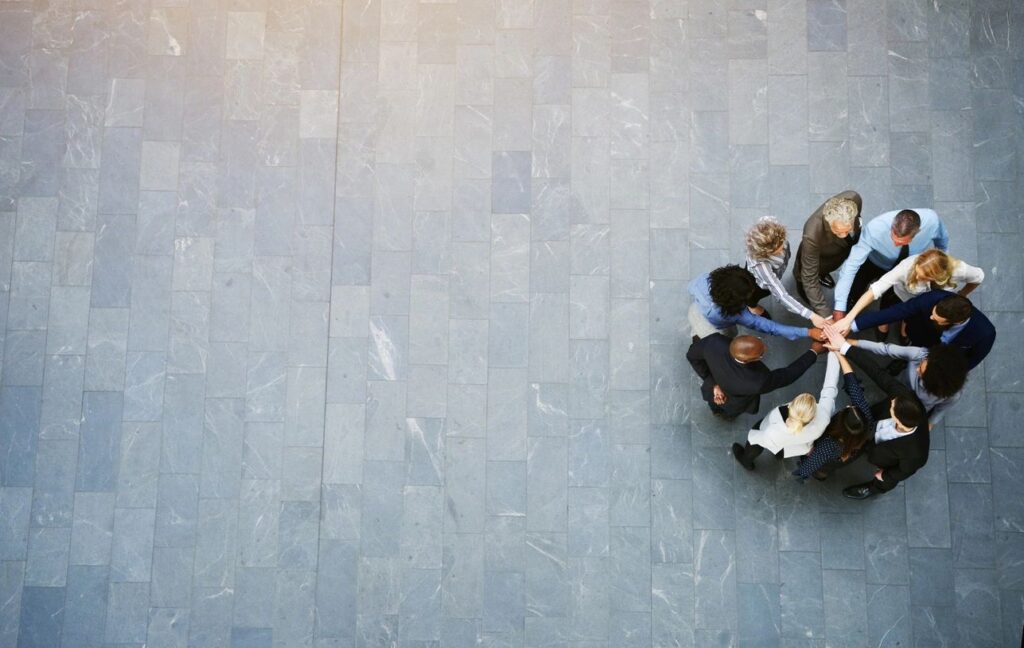 I can remember my first lecture in law school by the famous Robert E. Lee who wrote the book on real property law in North Carolina. He asked for a show of hands of people who wrote poetry.

Being an English major from Davidson College who loved poetry, I raised my hand. In a class of 175 students, I think three or four people raised their hands. Looking at the poets, Professor Lee vowed, “We will train you out of that.”

In reflection, I concluded that what he meant was lawyers are trained to think logically and rationally, basing their arguments on precedent and stare decisis. People who think intuitively or “outside the box” supposedly would not do well in a legal culture. As predicted, I stopped writing poetry for 30 years, only resuming after I quit practicing law.

As I look at the world today, I believe that lawyers must go outside the box and find new solutions for problems that have eluded solutions by logical or rational thinking.

Part of the problem lies in the mistaken assumption that we are what we think we are. In fact, we are not our thoughts, perceptions or prejudices. Mystics and gurus argue that we have to discipline our minds and psyches if we are to have any chance of ending suffering. This can be a challenge, given that we have thousands of thoughts a day.

We watch this dilemma play out daily in the national media. No matter what cause or belief you choose to support, there are always opposing views. Life is complicated and complex, and no one is all good or all bad. The problem is how we think. If we can control our minds, we can solve the problem. Imagine people responding to ideas and problems instead of reacting to them in a violent way.

I am not talking about mind control in the sense of forcing anyone to think a certain way. I am suggesting the opposite. I am talking about disassociating our consciousness and awareness from any particular way of thinking, which was something that was programmed into us from our birth. In the furor over police and abuse, if all of us could somehow master how we react to controversy, we could have avoided so much unnecessary violence.

Recent events since the unfortunate death of George Floyd have mutated far beyond any rational reaction to the tragedy. General hatred of President Donald Trump and police have generated riots in Seattle, Portland, New York City and Chicago that defy explanation other than people are caught up in a wave of violence for violence’s sake. Attorneys are not above the hysteria, having participated in the riots directly or indirectly.

Attorneys have always played a critical role in how society is defined. We have been trained to think in certain ways, usually in legal/illegal or right/wrong constructs. This kind of thinking may have worked for a long time, but we are starting to question what is right and what is wrong. Life has a way of calling everything into question, and lawyers need to be able to come up with solutions.

It is certainly entertaining to watch national media using lawyers to validate their talking points and narrative. I have come to the conclusion that being a lawyer has no meaning to the public discourse anymore. I have even heard lawyers advocating violent protest as a legitimate means of change. I am saddened because I am one of those ideological fantasists who believes that there is no justification for violence in any form. I know that will trigger a lot of people who can justify violence if it contributes to the public good. I don’t buy it.

As a profession, we need to decide what we are going to think and believe if we are going to lead society through this mess. Lawyers became a critical part of a peaceful society in the Middle Ages. Even Shakespeare commented on this in his play Henry VI, written around 1591, when he declared that to create chaos, ‘the first thing we do, let’s kill all the lawyers.’”

This begs the question: Should lawyers have a group identity? What do lawyers stand for and believe? Do notions of fairness, kindness and compassion even enter into this analysis? Doctors at least take an oath to “do no harm.” Do our oaths to abide by and defend the Constitution matter?

I am saddened that two lawyers were charged in May for possessing or using Molotov cocktails in the New York City protests/riots. Sometimes, we think of ourselves as warriors, to fight, overcome, persuade or change. Attorneys also need to sacrifice themselves for the good of others.

We need to take care of the elderly, homeless, damaged and anyone incapable of caring for themselves. Attorneys should defend children, the environment and the disenfranchised. We should pledge to bring all to peace and prosperity. Attorneys need to advance the concept of personal responsibility and refrain from trying to blame everything on someone.

Perhaps we should consider the Hippocratic oath as well. Unless lawyers step up and insist on peaceful resolution of national issues, that Shakespearean fantasy will become reality.

Read the article on ABAJournal.com here.