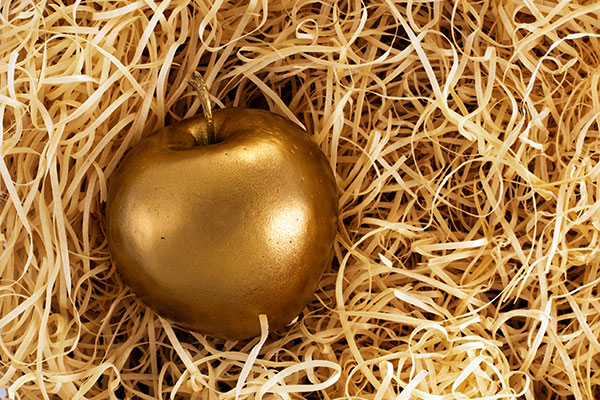 When you sacrifice your personal life to your law career, you will eventually hit the wall when your health and personal relationships are suffering to the point of no return.

You may or may not be familiar with the cautionary tale of King Midas and the “Midas Touch” (or the “Midas Curse,” depending on your viewpoint): a Greek myth about a Phrygian king who was obsessed with gold and wealth. After Silenus (a fellow worshipper of the Bacchus, the God of wine) had been captured, King Midas released and then feted his friend for 10 days and nights.

In return for this good deed, Bacchus allowed Midas to choose his reward. Midas, who loved gold more than almost anything else in the world, asked Bacchus to: “Cause whatsoever I shall touch to change at once to yellow gold.”

At first, Midas reveled in his new power: he started by turning a twig, stone, spears of wheat, an apple, and then a door into gold. Delighted with his gift, he kept on touching and transforming objects into gold.

Eventually, a hungry and thirsty Midas returned to his palace and called for his servants to bring him food and wine. However, both food and drink turned into gold the minute they touched his mouth. Surrounded by untold riches, a starving and parched Midas came to hate the gold he had so lately loved and deeply regretted his choice for wealth above everything – and everyone – else.

The psychological gems in this story are many and meaningful. What may not be so apparent is how it applies to family lawyers.

The Midas Curse and Family Lawyers

My father was a depression-era baby and was one of the “greatest generation.” He spent a great deal of time amassing great wealth and having an incredibly successful career. However, he was consumed with the fear of losing his great wealth and often raged about threats to his financial success.

As King Midas realized when he was literally starving while surrounded by riches, there is not enough wealth in the world to make up for losing your health, your relationships, and your self-worth.

It is easy to spot attorneys who sacrifice their personal and family life to their career and spend long hours at the office to the detriment of their relationships. I now regularly work with lawyers who hit their “wall” when their health and personal relationships are suffering to the point of losing them. All of their business and career success can quickly be lost when they lose their well-being.

There are numerous, subtle signals that you may be suffering from the Midas Curse. If you are suffering from these circumstances, you need to pay attention to your beliefs and focus before you lose everyone and everything you love.

5 Signs You Are Suffering from the “Midas Curse”

As King Midas realized when he was literally starving while surrounded by riches, there is not enough wealth in the world to make up for losing your health, your relationships, and your self-worth. As lawyers, we need to examine our relationship with and core beliefs about money and wealth to ensure that we are not suffering from the Midas curse.

I have spent the past 16 years learning how to be a successful lawyer and be happy at the same time. This is not an impossible feat – although I urge you to seek out the right coach to help you avoid burnout, build resilience, and start enjoying your career again.

Read the article as it appeared on Family Lawyer Magazine here.